What’s Next? My dear mother in her ninetieth year earnestly asks this over and over.

What do I do next? What now? What do you want me to do?
She’s not alone. Your own thoughts, some of my client’s thoughts, may roil like this.
Many of us, myself included, use hypnosis, meditation, and all manner of things to quiet the Monkey Mind.
Monkeys move and think quickly. So did my mother, until, for reasons, we still do not fully understand, she became anxious about standing up.
This has gone on for about a year and she hadn’t been out of her bed for nine months.
She kept saying that she wanted to go sit on her beloved front porch, but the front porch may as well be the moon. I love my mother, but I can imagine she was once one hell of a toddler. She can “NO” like none-other. Hoyer lifts and wheelchairs were, in her mind, tools to kill her. She screamed in genuine fear every time anyone attempted to help her get up.
This week, my brother bought her a new wheelchair which we promoted as being as cool as a Model T and we tried again.
I decided to try something a little different.
Every time she would get anxious, which is a euphemism for yelling that we were killing her, I would ask her to sing with me.
A soloist for years, it was delightfully fascinating to watch her become completely focused and ignore that she was being lifted, as long as she was singing. Anything from Handel’s Hallelujah to Old MacDonald does the trick.
The physical therapists were stunned.  I am sure they will try it with their other clients.
She has been out on her porch twice this week and she remembers.
Would you like a hypnosis recording to help you change a specific behavior?
View Session Packages 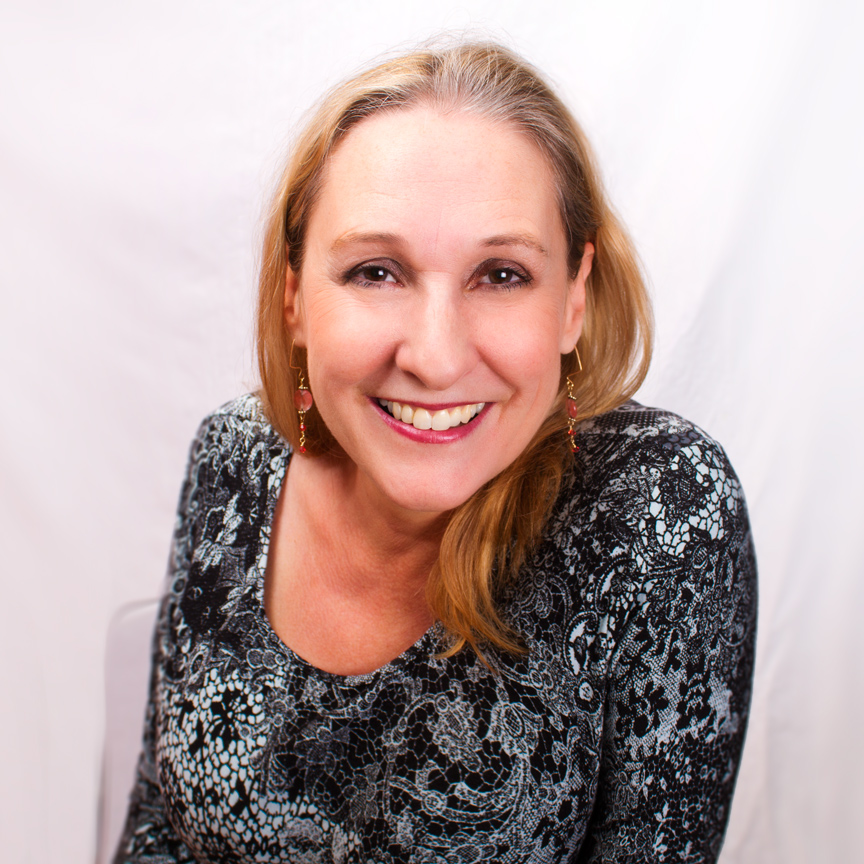 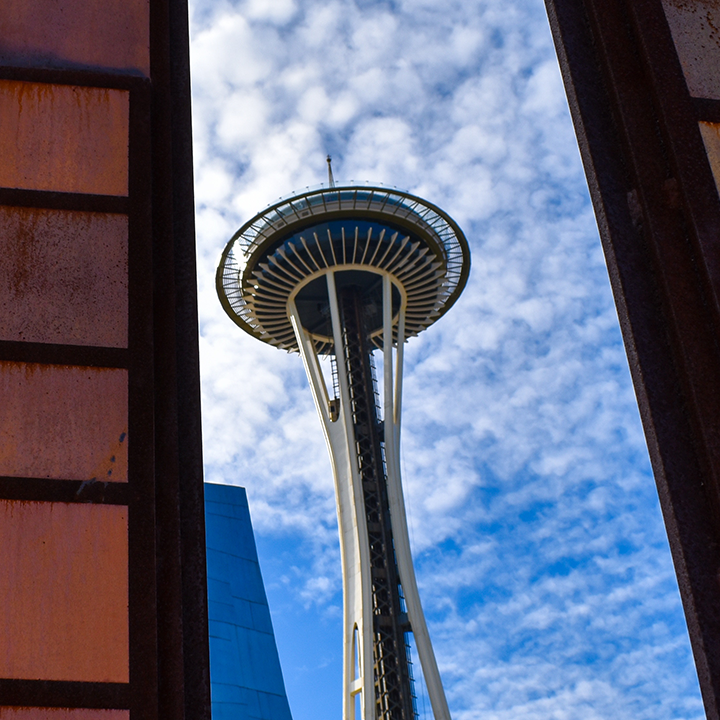 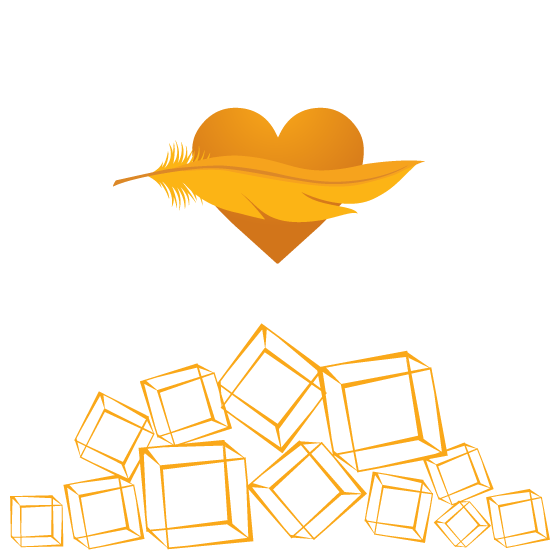